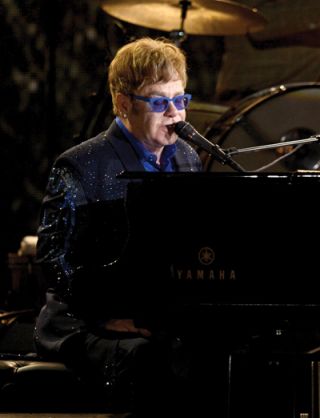 For the home audience, CBS delivered the most advanced form of HDTV, with 1,080 lines of picture resolution and 5.1-channel surround sound. To meet the sonic demands of this format, the audio engineers and music mixers employed a wide range of Audio-Technica microphones for the GRAMMY Awards.