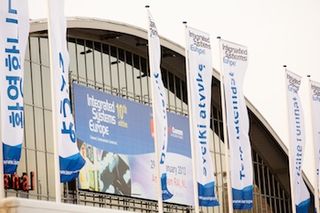 ISE 2013 has closed its doors after three days that saw record numbers of exhibitors and visitors drawn to the best-attended AV industry tradeshow ever held, the organization says.