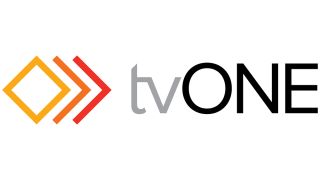 The What: tvONE has improved upon its CORIOmaster system with the addition of a streaming media and 4K playback input module (CM-AVIP-IN-1USB-1ETH) and new HDBaseT input module (CM-HDBT-2IN-1ETH). The company will display the new implements at InfoComm 2017 in Orlando, FL (booth 3352).

The What Else: The new CORIOmaster streaming media and 4K playback module allows digital video from the cloud or the internet to be blended with local media and AV connections and presented together on a video wall in any desired configuration. Compatible with the CORIOmaster, CORIOmaster mini, and CORIOmaster micro, the module offers dual-channel 1080p60 streaming media as well as file playback, via USB3.0, of any resolution up to UHD/4K on the main channel and 1080p/60 on the secondary channel. Features include onboard 16GB storage for video/still playback expandable to 128GB.

Paired with the new streaming media and 4K playback module, the also new, Magenta Encoder-100 is a robust, stable, single channel encoder capable of resolutions up to 1920x1200 that allow traditional AV signals such as HDMI to be streamed seamlessly to a video wall. Video streams can be scaled before distribution to reduce bandwidth consumption.