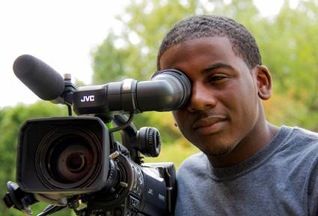 Baltimore’s Loyola University Maryland has completed a three-year transition to HD production for its Communication Department, which is built around a variety of JVC ProHD cameras.