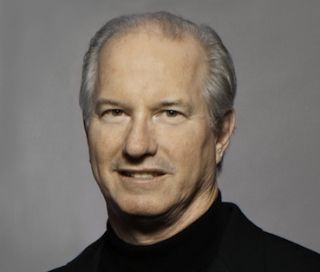 John T. Wiggins, vice president of Community Professional Loudspeakers, will retire after a distinguished career spanning 41 years with the company.