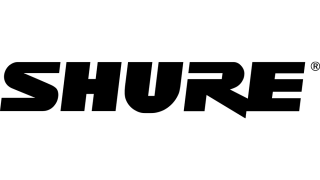 A statement from Shure has been shared with NewBay Media editors regarding the ongoing patent dispute:

Shure stated that the company "strongly believes the accusations are without merit." Accordingly, Shure filed a pre-emptive lawsuit in Federal District Court in Chicago seeking declaration that the ‘186 Patent is invalid, among other reasons due to the existence of prior art, and that Shure products (alone or in combination with other Shure or third party products) do not infringe the ‘186 Patent. ClearOne subsequently filed a duplicative action in Utah that Shure believes is also without merit.

Shure stated that it intends to "vigorously defend itself in this matter and protect its intellectual property, products, and customers."