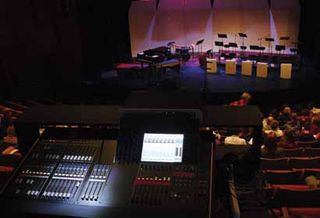 Extron Electronics also achieved another milestone in reaching the 1,000,000 hour mark in demonstrated Mean Time Between Failures (MTBF). The power supplies were subjected to extreme testing in an in-house heating chamber that supports elevated temperature as well as constant temperature conditions over the course of two years.