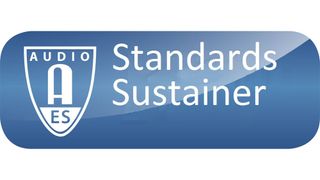 “These industry leaders are acknowledging the important role played by AES in developing productivity-enhancing standards,” said AES standards manager Dr. Richard Cabot. “Their contribution to the Standards process says much about their corporate character and about their dedication to their customers and to the audio industry as a whole.”