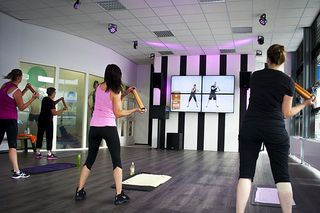 Gold, Silver and Bronze Apex and Content Awards will be presented in each category
at a special awards banquet slated for the opening night of DSE 2014 on Wednesday, February 12th

About the Independent Panel of Apex Award Judges:
DSE’s Apex Awards were individually assessed and juried on the basis of originality and innovation by three independent panels, each with three industry journalists, all of whom have long reported on the digital signage sector, have published on the many facets of the industry, and are recognized as versant in current industry trends. Judges included: