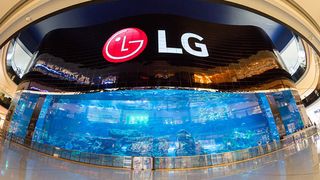 “LG Display plans to focus on investing in OLED products as part of its long-term preparation for the future,” said Don Kim, CFO of LG Display. "We will continue to maximize profitability in our differentiated LCD products, and will improve the profitability of the OLED business through expansion, under the conservative assumption that the challenging market situation will continue.”

Here are other key takeaways from the October 25, 2017 LG Display report: