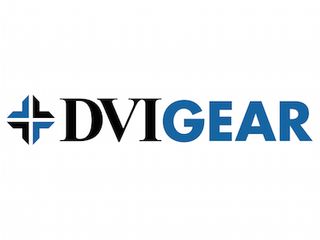 DVIGear recently opened an office in the United Kingdom. Based in London, DVIGear UK will be operated by Steven Mattingly and will provide a direct presence for the company in this key market.

With the launch of a London-based distribution office, DVIGear's product line and sales support will now be available at the local level in the UK. Industry veteran Steven Mattingly will head operations of DVIGear UK. His twenty plus years in the AV industry have given him the experience needed to implement strategic sales and operational development avenues to aggressively grow major accounts. He has expertise operating in Europe, North America, and Asia. In 2004, he was appointed general manager for the EMEA (Europe, Middle East, and Asia) at tvONE. He subsequently was promoted to EMEA managing director and finally assumed the role of president of tvONE. Prior to his time at tvONE, Mattingly was managing director of UK-based AV reseller Scancom, and before that, head of international sales at Vine Micros.

"I am tremendously honored to be leading the expansion of DVIGear into the UK. It’s a fantastic opportunity to be promoting such a quality brand with a proven professional AV pedigree," said Mattingly. "DVIGear’s new DisplayNet technology is the future of AV distribution, which makes it a particularly exciting time for me to be joining the DVIGear team."

"DVIGear UK will provide a highly focused channel for advanced AV connectivity solutions to this important market," stated Steven Barlow, president of DVIGear. "We are extremely pleased to be working with Steven Mattingly. His depth of experience and unique familiarity with the UK will be an enormous benefit to our customers in the region."