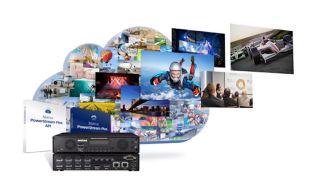 The What Else: With Maevex 6150, users can integrate 4K streaming and recording into workflows, with per-input, zero-latency pass-through providing content to local workstations in real-time. It allows the preview of media through a composited DisplayPort output display, so content appears exactly as intended before transmission. Users can find device IP and multiple stream addresses, system information, and other key information on the on-device LCD screen, allowing for swift operation and troubleshooting without need for a separate display, and it can also operate without a dedicated system; six on-appliance buttons allow commands to be executed on the device in instances where software access is limited.