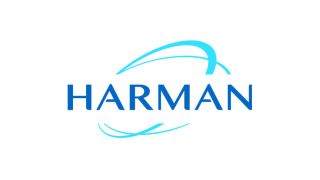 New Soundweb London BLU-806DA, BLU-326DA, and BLU-DA devices will support both Dante and AES67 natively, and will replace the BLU-806, BLU-326, and BLU-DAN devices, respectively.

Support of AES67 by Harman video, processor, and amplifier products brings interoperability with other AES67 compatible systems and more options to facility upgrades.

A forthcoming release of HiQnet Audio Architect will include the new Soundweb London devices and updated firmware for the Crown DCi-DA amplifiers. The same release will also include a firmware update for the existing Soundweb London BLU-806, BLU-326, and BLU-DAN devices, bringing AES67 functionality to devices already deployed in the field.