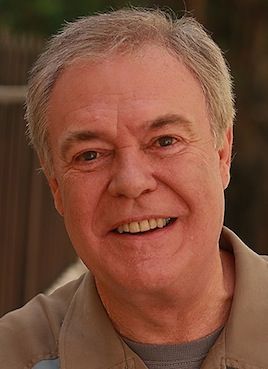 Engaging live and recorded sound effects, with an original score, the production features Proctor dramatizing moments from Poe’s life and passages from the author’s most powerful prose.

The production was coordinated by AES Convention Broadcast/Streaming Media Chair David Bialik to illustrate the diversity of live audio production. It also serves to kick-off the inaugural HEAR Now: The Audio Fiction and Arts Festival happening in Kansas City June 20-23, 2013.

A multi-faceted artist recognized as the voice of ‘Howard’ on the Emmy-award winning Rugrats, and as iconic characters in such major animated films as Finding Nemo, and Monsters, Inc., Phil Proctor is an equally accomplished on-and-off Broadway actor. He has performed with LA’s celebrated Antaeus Classical Company with his wife, Melinda Peterson, toured the USSR with the Yale Russian Chorus, and will appear in the forthcoming independent feature film, Window of Opportunity.

Co-starring with Proctor in this exclusive AES production is Melinda Peterson, an audio and live theater pro whose appearances range from multiple roles in Proctor & Bergman’s long-running NPR Power series which aired on John Hockenberry’s Heat, to NPR Playhouse productions, and work with all-star casts on We Hold These Truths and Empire Of The Air for Other World Media. Later this year, she will reprise her lead role of Agatha Christie in The BBC Murders.