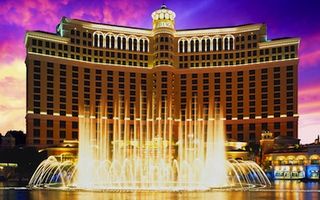 When the Las Vegas Strip’s Fountains of Bellagio added new music to its repertoire for the first time in six years, Crest Audio power amplifiers and MediaMatrix digital networked audio processors were there to help bring the magic to the throngs who flock to this man-made oasis.