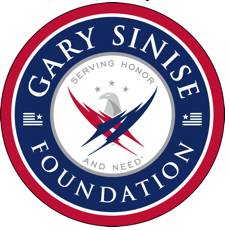 If there’s one thing that NanoLumens CEO Rick Cope values more than anything else, it is service. Before he became a hard-charging successful tech industry CEO, Cope served for more than 20 years as an officer in the United States Marine Corps in a career that concluded with him serving as Special Operations Advisor to General Norman Schwarzkopf during the Desert Storm campaign in Saudi Arabia, Kuwait, and Iraq.