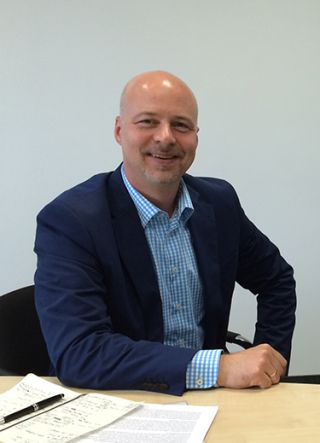 As part of the deal, the loudspeaker manufacturer’s existing management team led by CEO Amnon Harman will take a stake in the company. The details of the transaction have not been revealed and remain subject to approval by the relevant antitrust authorities.

Ardian, founded in 1996 and majority-owned by its employees, has assets of $55 billion.

d&b, founded in 1981 and based in Backnang, Germany, develops sound systems for mobile and permanently installed applications. Since the manufacturer’s acquisition by Odewald & Compagnie and COBEPA in 2011, sales have more than doubled from €44 million to €94 million in the financial year 2015. The number of employees has also risen from 200 in 2011 to around 350.