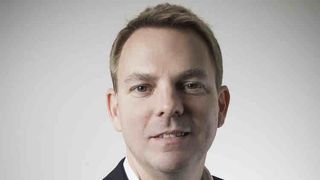 Watts’ professional AV career began after college, when he joined a small systems integration company named Revelation Sound, with a focus on live sound and projection systems in houses of worship. His early systems integration experience paved the way for subsequent sales and project management roles at regional AV firms before co-founding Digital Southwest, a systems integration company based near Dallas, TX. His leadership helped to grow the company from two employees to 25, and attracted household names as clients such as AT&T, MCI Communications, and Texas Instruments. Upon selling the company in 2008, he joined AMX, serving in various executive positions including distribution channel manager.

Watts’ experience across sales and support, systems integration, and executive management positions him for success at Atlona, which he noted is in “an excellent position to grow” based on the company’s product portfolio and customer-first reputation.

“Atlona is very much ahead of the curve with managing 4K and UHD signals, including over IP networks with products like OmniStream,” he said. “And with the release of Velocity, Atlona is at the top end of AV over IP and networked control from a performance standpoint. And since Atlona remains a nimble organization in the way it is structured, we can be far more agile than some of our competition in the way we respond to our customers’ needs. I’m excited to play a role in that success moving forward.”