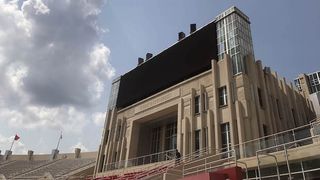 Robinson continued, “In addition to giving us great output, great fidelity, and great coverage, the Danley system also came with Danley’s great support. Typical turn around for a job like this would be four to eight weeks, but we had a restricted timeline on this project. Danley hit every deadline, including producing the loudspeakers in just over two weeks.”