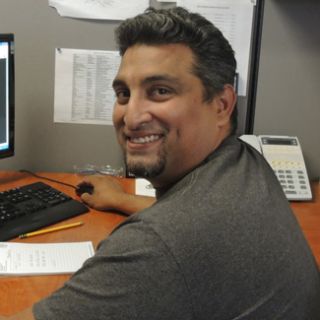 Renkus-Heinz has appointed Lorenzo Rene Barrios, Jr. to the position of loudspeaker engineer.

In his new position, Barrios will report to senior VP Ralph Heinz and will be involved in all facets of the engineering team.

"We're very pleased to welcome Lorenzo to Renkus-Heinz," said Heinz. "He brings a wealth of loudspeaker development experience to the engineering team, and a deep understanding of many of the applications we are involved in. We look forward to his contributions to the team."

Added Barrios, "Renkus-Heinz is a legendary brand in professional audio with a history of innovation. I'm excited to be working with such a great group of people and looking forward to contributing to the next generation of Renkus-Heinz products.