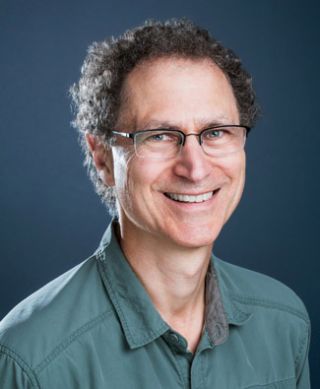 Michael Abrash
Michael Abrash, chief scientist at Oculus, will give the opening keynote speech at the 139th AES International Convention in New York City. Known for his groundbreaking work in high-end graphics, performance programming, and virtual reality, Abrash will offer his unique insights in his keynote, titled “Virtual Reality, Audio, and the Future,” taking place at the Jacob Javits Center on Thursday, October 29, 2015, at 1 p.m. in the convention’s Special Events Room.

Additionally, Abrash worked on both augmented and virtual reality at Valve, and currently leads the Oculus Research team. He is also the author of several books, including Michael Abrash’s Graphics Programming Black Book, and has written and spoken frequently on related topics.

“Michael’s address is a great opportunity to bring awareness of VR to the audio community,” said AES139 co-chair Jim Anderson. “In the future, audio will contribute to this field in ways that we can only presently imagine.”