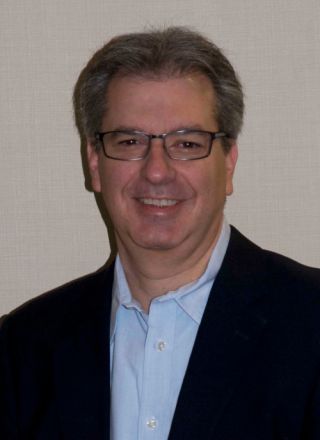 Joe D' Amico
Over the past six years as director of broadcast sales, D’Amico has helped to rebuild JVC’s presence in the broadcast industry by building and maintaining relationships with key executives for many broadcast groups. D’Amico began his career at JVC as a regional sales manager after working for several years at Panasonic.

“By understanding the product needs of our broadcast customers, Joe assisted in establishing JVC’s ProHD line of camcorders, including our innovative GY-HM650 mobile news camera,” said Larry Librach, senior vice president, JVC Professional Products. “JVC has come a long way in the past few years, and we expect continued growth with Joe leading our Broadcast and Public Sector Group.”

“Not only have we become leaders in the broadcast industry, but JVC is now the top supplier of cameras for broadcasters,” D’Amico added. “After another successful NAB Show and the launch of our 800 Series ProHD camcorders, we are looking to continue to expand our leadership role in the industry. It’s an exciting time for JVC, and I’m proud to be a part of it.”