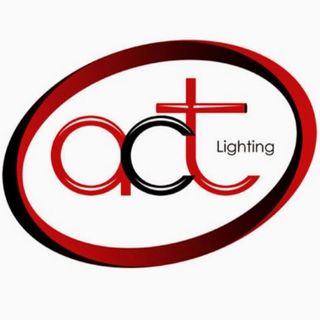 In addition, the compact size of the Sharpys meant they could be bolted to the fascia without interfering with the view of people seated above and below the light levels.

PRG provided all of the Claypaky fixtures. A.C.T. Lighting is the exclusive distributor of Claypaky lighting in North America.

Lighting director Jason Rudolph supplied a pair of grandMA2 full-size consoles, one active and one back up. He programmed and ran a grandMA2 to control the lights built into the stage, the lights at the piano ball and the hand-held lights used by the field cast. A.C.T Lighting also distributes MA Lighting products exclusively in North America.

“As always, A.C.T was very supportive of the Halftime Show,” said Barnhart. “A.C.T regularly checks in with us as the show develops in the months leading up to the Super Bowl.”