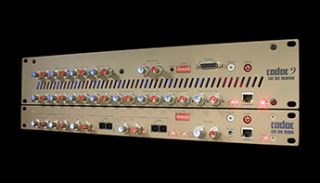 CADAC is exhibiting at InfoComm for the first time as Cadac Audio Ltd US & Canada, its new North American sales and distribution arm, under the direction of general manager Paul Morini.