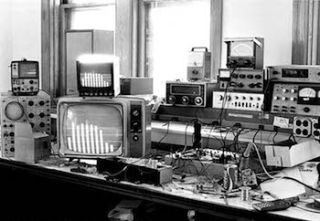 Founded by Billy Thompson in 1974 on the wings of a successful live sound company, Ashly Audio has been pioneering innovative products for the pro audio industry for forty years. Although much has changed, such as Ashly’s steady pivot from analog solutions for live sound to digital solutions for installed sound, much has also not changed, and it is this constancy that underlies Ashly's success and longevity. Ashly delivers great-sounding gear that is highly reliable, easy-to-use, and fairly priced, which is a combination that never goes out of style. Ashly continues in this tradition as it builds the next generation of networkable amplifiers, DSPs, and user interfaces.