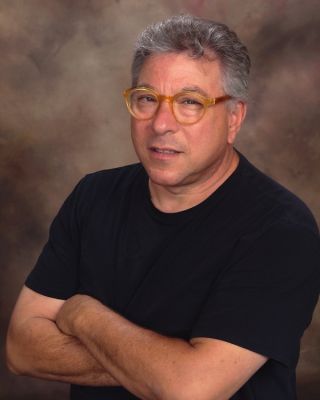 If I had to sum up my NAB 2015 impression in a single thought, I would have to say that the show was all about revolutionary change, and about a contrast of directions. As I was putting together my thoughts for this blog, I decided that I would approach it from a different perspective. This isn’t about the newest product, or the most innovative company. It’s about the changes that are thundering down the hill like an avalanche. And those who do not move fast enough will get buried.

Gordon Smith, President and CEO of NAB stated it himself in his opening address. “Evolve or lose relevance,” he told the crowd. Technology is moving faster than ever today. Last month’s new product introduction is now obsolete. In order to survive, everyone has to stay fully engaged at all times and be ready to embrace the new reality.

On one hand, the products that are used for production are creating the most stunning pictures ever seen. 4K? That’s so…2014. How about 8K? USB 3.0? The quality of content is amazing. The problem here is that it is way ahead of the delivery systems. So for now, 4K and beyond is relegated for mastering. But that is a good thing.

As far as delivery, everyone is talking about streaming. I’m sure everyone has heard that Twitter has jumped in with their purchase of Periscope. There are new apps for streaming out of mobile devices being released almost everyday. And the primary screen size for this content is a five-inch cell phone. Resolution and picture quality takes a back seat to speed and convenience. This is turning everyone into On-The-Spot news reporters. I spoke to many high-level network news executives. They all said that their field reporters are chucking the big, heavy equipment, and using mobile devices. In less time than you can say “Peter Piper picked a peck of pickled peppers,” the reporter can pull out their device, hit the streaming app, and be live on the air.

And lastly, the number of entrepreneurs with a new idea and product, be it hardware or apps was overwhelming. The new landscape has opened doors to opportunity never before seen. It was fun to walk through the Sprocket booth and try and guess which new product will make tomorrow’s news, as Google’s latest billion-dollar acquisition.