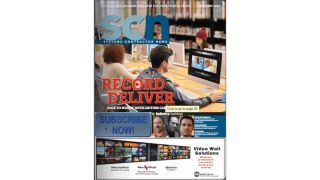 Click the image to view the September edition of SCN.