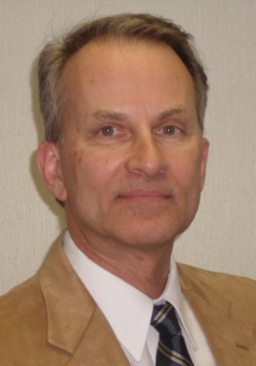 Torrence Sound Equipment Company announced that Duane Clark will be retiring as operations manager of the company effective September 14, 2018.

Joining Torrence Sound in August of 1974, Clark began his career as an engineering assistant and served in a variety of roles at the company. Upon Jim Sweeny’s retirement in 1999, Clark became the company's president until 2017 when Torrence Sound was acquired by then vice president Paul Taylor. Duane remained on as Operations Manager until his retirement.

"We know Duane is eager to enjoy time with his family: summers at his home near Grand Rapids, OH, and winters in Naples, FL," said Taylor, the company's current president. "On behalf of Torrence Sound, our associates, the thousands of customers, suppliers, and support professionals, we wish Duane a long and healthy retirement!"