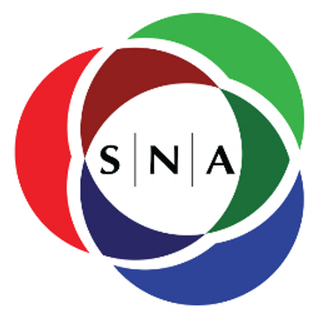 Located at 12th and Figueroa streets in the booming development area outside the STAPLES Center and L.A. LIVE, Circa will be comprised of two 35-story luxury residential towers, an amenities deck, and a nine-story parking structure.

SNA Displays has been selected to manufacture and supply the development’s substantial digital assets, including three large-format LED video displays, a series of color-changing architectural lighting features that will run vertically along each tower, and metal architectural fins that will help integrate the displays with the buildings’ exteriors. In total, the project will contain more than 18,200 square feet of digital display technology, including more than 17 million pixels.

SNA Displays partnered with YESCO, a leading U.S. custom signage integrator, for fabrication and installation of all secondary steel structural components along with installation and integration of the electronics for all digital assets.

Given the integration of the LED displays into the building architecture, SNA Displays is installing both convex and concave video screens as part of the project.

“This is really a first-of-its-kind digital display installation on the west coast,” said Jason Helton, executive vice president of SNA. “It’s an interesting mix of radius displays, seamlessly integrated into the design of this incredible project, and the end result will be a Times Square-like experience in Los Angeles.”