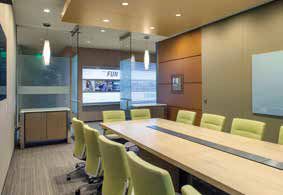 Cindy Davis is a contributing editor of AV Technology magazine.