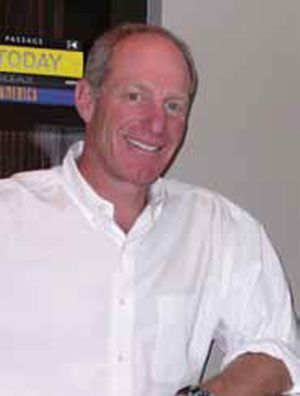 Clarity and Control Are Key for Stadiums and Racetracks

Shaping the sound for a stadium or a NASCAR track requires myriad considerations. The operator has to deal with major shifts in volume from numerous sources of ambient noise. Plus, dozens of different types of spaces are usually served by one central address system. Keeping a large-scale system from distorting is a major concern.

Because the system operator is usually in a booth and cannot hear into other areas of the venue, it is “difficult for them to predict or manage all the levels,” said Steven Durr, principal designer at Steven Durr Designs. “And crowdnoise compensators don’t do the trick because they’re constantly searching for a reference point.”

Shaping the sound for a stadium or a NASCAR track requires myriad considerations, like major shifts in volume from numerous sources of ambient noise.

Durr has been designing and improving sound systems for venues great and small for more than 35 years. His website details many examples of mediocre-sounding venues that have been transformed, including such major sporting grounds as Churchill Downs, Cleveland Browns Stadium, and the Indianapolis Motor Speedway.

Durr handles his audio-level-management issues with the Aphex Dominator 722. “I use the Dominator on every large system. It’s a brick-wall limiter. It prevents damage to the loudspeakers because they can’t drive the amps into distortion. And digital distortion is really one of the ugliest things on the planet.” At football stadiums, Durr said, “the ref mics will invariably get into feedback.” By running the Dominator straight out of the console, “the operator can simply look at it and know it’s as loud as it can go.” This also solves the natural variation when different operators use the system.

Equally important, the Aural Exciter’s patented technology is well known for its ability to “improve speech delineation dramatically.” For example, the press rooms at most racetracks are packed with people, 400-500 members of the media who need to understand every word that’s being said during a race. Unfortunately, as Durr pointed out, these rooms are all equipped with eight-inch ceiling speakers. “The option is to replace all of the speakers, or find a way to shape the sound and give it clarity. Aphex’s Exciter is the best and simplest solution to this problem because it can actually add articulation to a set of speakers that doesn’t have very much at all.”