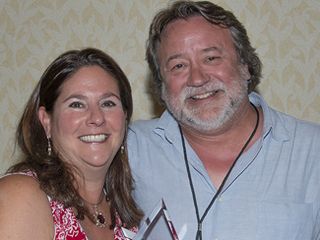 SoundTube Entertainment has named Online Marketing of Wadsworth, Ohio, the company’s Rep of the Year for 2014. The award was presented in Orlando, Fla., just prior to the opening of InfoComm 2015.

Quota Buster awards, presented to firms who met or exceeded quotas for the year, were given to FM Valenti, Next Generation Marketing, Online Marketing, and Pacific Coast Associates.