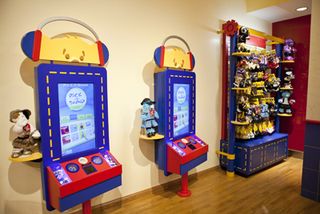 Digital Signage Expo (DSE) has announced the independently judged winners of its Apex & Content Awards for 2013 at its 4th Annual Awards Dinner Sponsored this year by the Digital Signage Federation.

This year Gold, Silver and Bronze Apex Awards were presented to winners in 10 categories from a field of 90 entrants:

This year Gold, Silver and Bronze Content Awards were presented to winners in 10 different categories from a field of 70 entrants:

The DSE 2013 Content Award of the Year winner is: