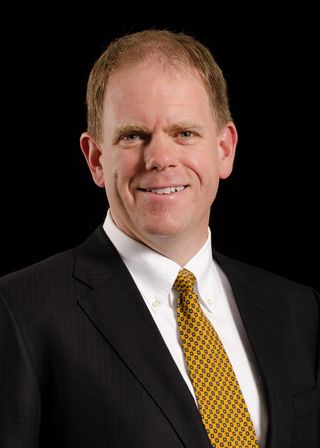 To add some context to the discussion, let’s consider a typical digital signage installation. Regardless of whose software is used, there is some designer or front end application, some server or back end application, and some output or player application.

There can be a variety of inputs to a digital signage system that can come from a variety of sources. The first ones that come to mind are content files and media assets, such as videos and images that will make up the content shown on the screen. Other inputs, usually dynamic data of some sort, can come from three general areas; the site of the display device (Local Data), a central location within an organization (Internal Data), or from external sources such as broadcast media or the Internet (External Data). The origin of these sources of data becomes important when you consider the option of a cloud based digital signage network.

At this point the next thing you need to consider is what sort of demand you expect there will be on your system. Those systems with varying loads lend themselves very well to cloud based solutions since you only pay for what you use. For example, if you operate a digital signage network for trade shows where you needed 300 screens one week and 1000 the next, followed by none for the following two weeks and so on, then hosting your network in the cloud could be a very attractive solution for you. On the other hand, if you are an airport whose screens operate constantly with additional screens only being required if you build a new terminal, then an on-premise solution may be more cost effective.

Another item to consider, as mentioned earlier, is the use of dynamic data as an input to the system. What data does your system use and where does it come from? In the on-premise, IaaS, and PaaS models it is relatively straightforward for a user to integrate their own data sources into the solution. Inputting your changing data into another company's SaaS system on the other hand, can be challenging.

In summary, I’d like to reiterate a couple of points. Firstly, always lead with your requirements rather than with your initial perception of whether a cloud based or on-premise network is best for you. Many companies will find a hybrid model suits them best. Secondly, SaaS is only one flavor of the cloud. Depending on your needs, other models may better address your requirements. Lastly, keep in mind that a cloud option does not necessarily mean a web based application. It may turn out that a rich client application connected to cloud, or on-premise resources, could meet your needs in a more effective manner.

Ultimately we ask ourselves, why do we care about the cloud? Quite simply it's because it could save money and allow users to roll out a larger signage network for lower upfront costs. It’s an appealing idea that will definitely work for some users but not for all. The key is determining which option is best for you in order to make your installation a success.