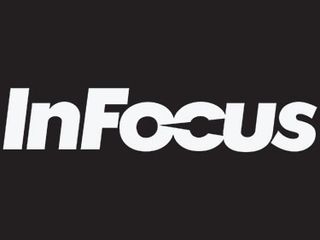 InFocus has unveiled the Jupiter Catalyst 4K, an addition to InFocus’ line of display wall processors. The Jupiter Catalyst 4K delivers ultra HD 4K resolution to every display on a video wall, offering exceptional performance within a space-efficient solution. Catalyst 4K will debut at InfoComm 2016 in Las Vegas at the InFocus booth N1417.

Space efficient yet scalable with support for up to four extension chassis, Catalyst 4K is intended for display wall projects of any size—from control rooms to smaller conference rooms and executive office applications. It supports up to 28 4K sources, up to 56 HD sources and up to 12 4K displays, which can showcase up to 48 HD sources.

InFocus Jupiter Catalyst 4K is available immediately, and the first products equipped with capacitive touch will ship in June and July of 2016.