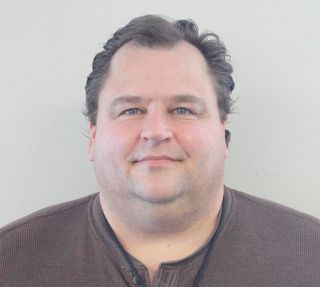 Jim Pile joins Alpha Video with over fifteen years of experience designing and installing broadcast systems. Prior to joining Alpha Video, he worked with XOS Digital in Orlando, FL. Jim has an FCC License from the Society of Broadcast Engineers and was a Venue Broadcast Technical Manager for the Olympics in 1996, 2000 and 2002.