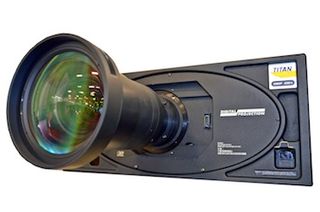 Digital Projection International (DPI) had made a major capabilities update to the fully-certified portrait and tilt capable TITAN 330 platform.