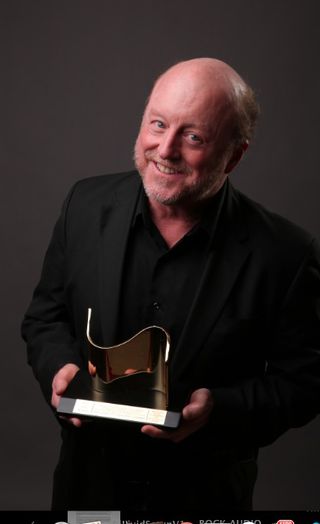 “This award is a testimony to what our engineers have accomplished in CAL,” said John McMahon, executive director of operations and digital products at Meyer Sound. “To provide the accurate beam steering capabilities in CAL, we took great pains to ensure that every detail was considered, such as tight-packing all of its high-frequency and low-frequency drivers and providing individual amplification and processing. The resulting performance is giving new definition to sound beam steering and coverage precision.”

CAL’s vertical beam can be angled up or down in one-degree increments up to 30 degrees to aim only at target coverage areas without exciting an entire architectural space. Two of the CAL versions, CAL 64 and CAL 96, also include beam-splitting capabilities for applications where a balcony wall may cause undesired reflections.

CAL began shipping this past summer for installations around the world, including the Memorial Stadium at University of California Berkeley and performing arts venues in the US, Hong Kong, and Australia.