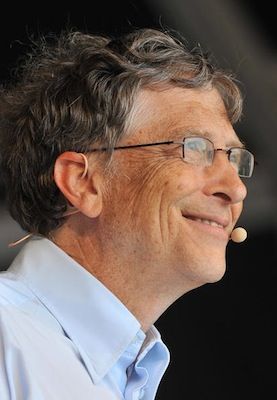 DPA Microphones played a significant role at the recent Big IF rally in London’s Hyde Park.