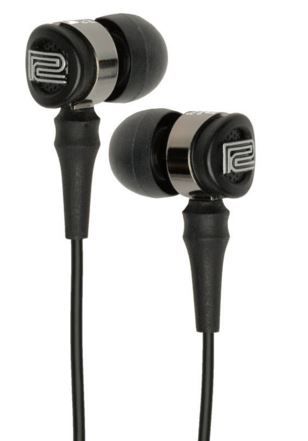 The Roland WEARPRO Mic captures binaural and standard stereo recordings for the GoPro HERO3, HERO3+, and HERO4 video cameras
HERO cameras are a popular choice for shooting personal action videos. The WEARPRO Mic is designed to add realism and excitement to live-action images through the use of binaural sound. HERO cameras are also used for everyday recording and web streaming, and the WEARPRO Mic is aimed for anyone from vloggers to camera enthusiasts.

The WEARPRO Mic’s design enables binaural audio capture, a recording technique that accurately recreates the way we hear sounds in our environment. By capturing the source with microphones placed at each ear, listeners using stereo headphones or earphones will hear sounds coming from all directions in a simulated 360-degree space.

To operate the mic, users wear the two small microphones like earphones, plug the cable into the mini-USB port on the HERO, and begin shooting. The WEARPRO Mic is powered from the GoPro camera, eliminating the need for batteries and external power supplies. The WEARPRO Mic features an open-air construction so outside sounds are not blocked for safety purposes.