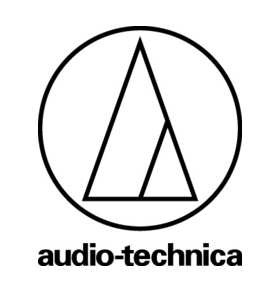 Phil Cajka, Audio-Technica U.S. President and C.E.O., presented the A-T President’s Award at a ceremony during the 2017 InfoComm Expo on June 13 in Orlando, Florida. Online CRM was presented with the award for representing A-T in the Michigan territory."For the second year in a row, Online CRM has been awarded this honor for their outstanding results in marketing, customer service and sales performance over the past year," said Caika. "We thank them for their hard work and dedication and look forward to their continued service for the A-T brand.