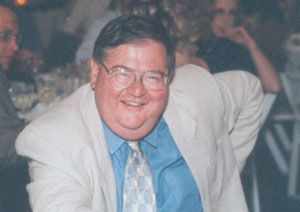 STOW, OH—Audio-Technica mourns the passing of Ken Reichel, former executive vice-president and chief operating officer of Audio-Technica U.S. Reichel passed away October 15 at his home in Richmond, VA. A fixture in the professional audio industry, having first played key roles for other microphone manufacturers, Reichel joined Audio-Technica in May 1982 and served the company in various leadership capacities through his retirement in June of 2000.

“Ken valued strong personal relationships based on mutual respect and commitment,” said Phil Cajka, Audio-Technica U.S. president/CEO. “He was known for his larger-than-life personality and was as comfortable drawing up a circuit design on a napkin as he was pitching a million-dollar deal to a potential customer. We extend our deepest sympathies to his family, his friends and all who knew him.”