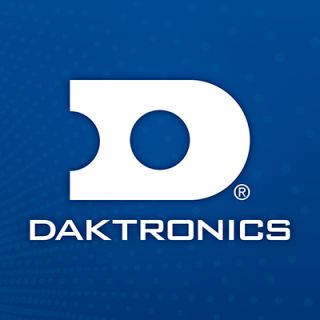 “We are excited to continue partnering with Daktronics as these new upgrades are introduced at Bill Snyder Family Stadium,” said Laird Veatch, acting K-State Athletics Director. “Like the addition of the Carl & Mary Ice videoboards on the north end zone, the improved sound system and statistics boards in the south end zone will be another step in our continued efforts to deliver The Best Fan Experience in the Big 12.”

“The addition of new structures in the stadium changes the audio experience,” said John Olsen, Daktronics audio sales representative. “We’ve designed their new system to better account for the current configuration of the stadium’s architecture with the intent to give all the fans a more consistent sonic experience including those seated in the south end zone.”

The new audio system positioned in the south end zone is larger and more powerful than the previous system and has greater control of sound levels and system tunings to improve the audio experience for nearly every seat in the stadium.

The previous audio system was installed nearly 10 years ago and since that time the stadium has welcomed new fixed seating, video displays, an athletic building and a press box. The new audio system takes those enhancements into account and is flexible enough to be reconfigured in the future.