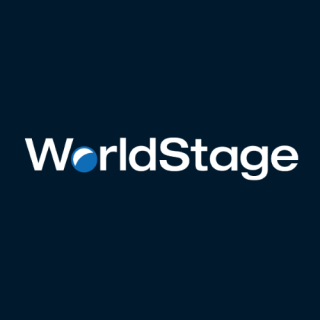 The Council of Fashion Designers of America, Inc. (CFDA) is a not-for-profit trade association whose membership consists of more than 500 of America’s foremost womenswear, menswear, jewelry and accessory designers. The CFDA Fashion Awards, in partnership with Swarovski, are the highest honor in fashion and recognize outstanding contributions to American fashion in a number of categories. WorldStage has supported the event for almost 20 years.

“This year’s awards brought in a new Creative Director, Stefan Beckman, and the creative group extension of Conde-Nast for a very large, multi-screen presentation, which WorldStage supported with gear and advice for the team,” said Noah Loschy, Senior Production Director at KCD. He previously worked with WorldStage on the “Zoolander 2” premier at Alice Tully Hall and the CFDA Vogue Fashion Fund dinner for emerging talent. “For a long time the awards were held in a smaller space with a more standardized projector package, then we moved to some video mapping. This year WorldStage helped us work through the aesthetics and technology of delivering synchronized images to eight different screens.”

d3 Technologies 4x4pro media servers were used to program the show the week before the event and play back the content in a complex choreography across the eight screens. A Grass Valley Karrera production switcher managed all the screens.

“TJ Donoghue and his team were great. They were really fantastic collaborators and partners and are always very generous in support of a non-profit with a fundraising event,” said Loschy. “WorldStage exhibited true professionalism and expertise. From my perspective, I never want to use anyone else!”