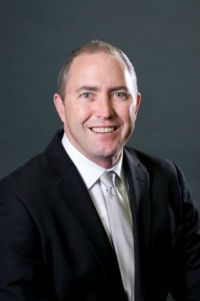 The four At-Large Director Board Director seats, which were decided by the DSF membership in an independent election from a slate of nine nominees to serve two-year terms are:

Ms. Sarubbi said, “I look forward to leading the Digital Signage Federation in 2014. My focus as Chairman for 2014 will be to continue to expand the DSF’s presence through the great success of our regional networking events by creating regional chapters, as well as build on the legacy of past leadership by offering even greater value and services to our members. DSF members were more engaged in this recent election than ever before, which I believe is both a direct reflection of the quality of the candidates that offered to serve, as well as the level of passion and involvement of DSF members themselves.” She added, “Your board looks forward to serving you in 2014.”