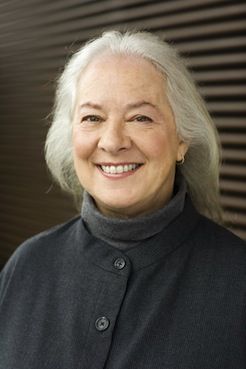 San Francisco Business Times has named Helen Meyer, co-founder and executive vice president of Meyer Sound, as one of this year's Most Influential Women in Bay Area Business.