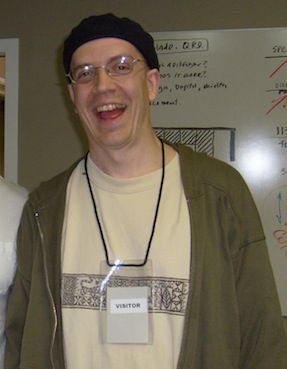 Almost 4,000 people have had their plans for October 27, 2012 firmly in place for almost a year. Canadian metal multi-instrumentalist, singer, songwriter, producer and Radial artist Devin Townsend presents "The Retinal Circus" (named after an old Vancouver club in the 60's, famous for psychedelic rock shows) which he describes as the biggest show he has ever done.