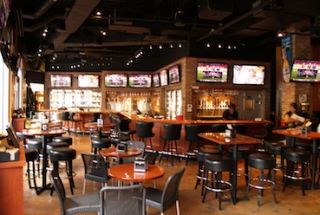 World of Beer, Inc., a national franchise that offers craft beers and live music in a casual setting, decided to go all out in supporting its live entertainment by equipping its Arlington, VA location and corporate headquarters with all-Harman audio systems that include JBL, Crown, BSS Audio, Soundcraft and AKG products.