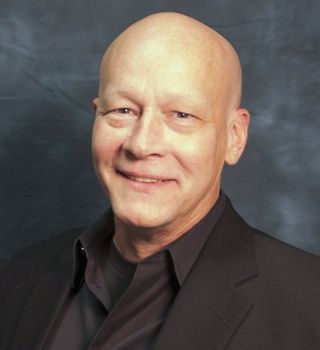 Dorwart became Community’s CEO in March of this year and led the company through its introduction of several important new products at InfoComm.

Dorwart’s previous roles included director and VP positions with Bose Corporation and DMX Music. Since 2007, he had led the Stanton Group through a successful turnaround as their CEO. Dorwart came to Community from Gibson Guitar Corporation where he held the position of general manager, Pro Audio and guided the integration of Stanton Group assets to form Gibson's new Pro Audio Division.

Bruce Howze, Community’s president, said: “We are deeply saddened by Tim’s death. We mourn the loss of our chief executive and a good friend and we extend our most sincere condolences to his wife and family.”

A memorial service will be held on Saturday July 20 at 2 pm (EDT) at:
First Presbyterian Church of Catasauqua
210 Pine Street
Catasauqua, PA 18032

In lieu of flowers, for those who would like to make a donation in Tim's name, please consider the charities most dear to him; cancer research, no-kill animal shelters or music education charities.