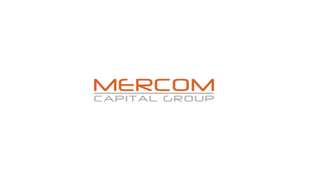 Mercom Capital Group, a global communications and research firm, released its report on funding and mergers and acquisitions (M&A) activity for the healthcare information technology (IT) and digital health sector for the second quarter and first half (1H) of 2017. Mercom’s comprehensive report covers deals of all sizes from across the globe.

The Digital Health sector has now received $22.5 billion in the 3,031 VC funding deals Mercom has tracked since 2010.

Total corporate funding in health IT companies—including VC, debt, and public market financing—came to $2.4 billion in Q2 2017 compared to $1.8 billion in Q1 2017.

There were 68 early stage deals in Q2 2017, including two accelerator and incubator deals.

Practice management solutions and data analytics companies were involved in the most M&A transactions in Q2 2017 with five each, followed by medical imaging companies with three transactions.

The full report is 102 pages in length, contains 66 charts, graphs and tables, and covers 732 investors and companies.